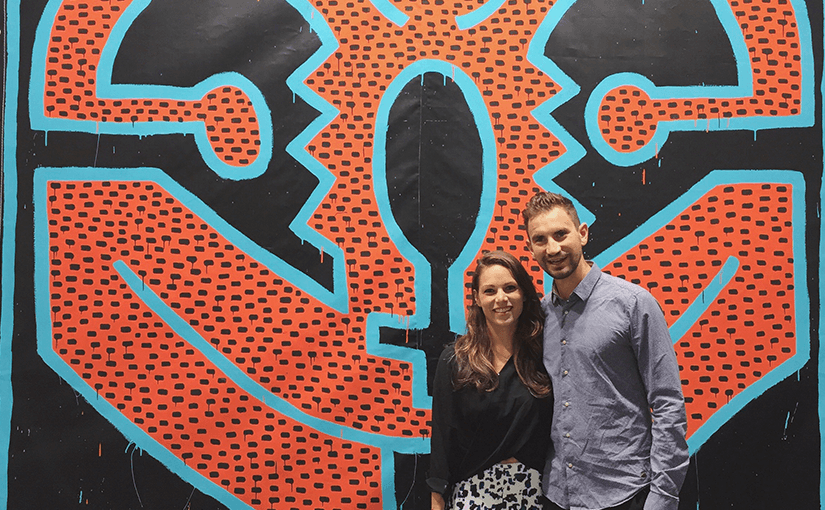 Saturday morning we had breakfast and took a double decker bus to Stanley Market. The bus felt like it came out of Harry Potter—we moved so fast, managed to fit on roads, and around curves that seemed way too narrow, and met a warlock (well he never claimed to be a warlock, he just wore a hat that resembled that of a sorcerer, a long robe, and carried a cane). We sat in the front row on the top level and were able to check out Victoria Harbor and all of the massive fancy homes on the hillside. We spent about an hour walking around Stanley Market and then headed back to Central Hong Kong to grab lunch. We went to Oliver’s Super Sandwiches where we shared one of the worst sandwiches we’ve ever had. Then we went to check out the Peak Tram only to find out that the wait was over two hours, obviously we didn’t do that. We spent the rest of the afternoon walking around Central (a part of town) before returning to our hotel to get ready for the evening’s festivities.

We headed to the Empire Hotel to pick up passes for Art Basel (thanks to my godmother Ellen) and then to the Hong Kong Convention and Exhibition Center to check it out. The show was incredible and we had an amazing time!!!

We could have spent hours there, but left to go to dinner at The China Club with our friend Justin’s father (Robert), sister (Carly), and family friend (Amir). Daniel and I arrived at the Club, which is modeled to look like a 19030’s Shanghai, and were blown away by the exceptional art collection. We were escorted upstairs to the bar where we met Robert, Carly and Amir before heading to the main dinning room for dinner. Dinner was delicious beyond explanation! Robert ordered food like a world-class champion, and we were treated to the most fantastic Chinese food dinner either of us had ever tasted.

After dinner Carly took us out to Lan Kwai Fong (LKF)for a night on the town with some of her friends—Daniel’s friend Darren from South Africa and his girlfriend also joined us. We started out at a vibey, local, hole-in-the-wall Mexican restaurant/bar called Brickhouse—the place was awesome and served some seriously strong drinks. Then we wandered along the densely packed streets filled with people drinking and socializing until we ended up at one of the oldest streets in Hong Kong, Lok Hing Lane. We spent a while longer drinking there before retiring.